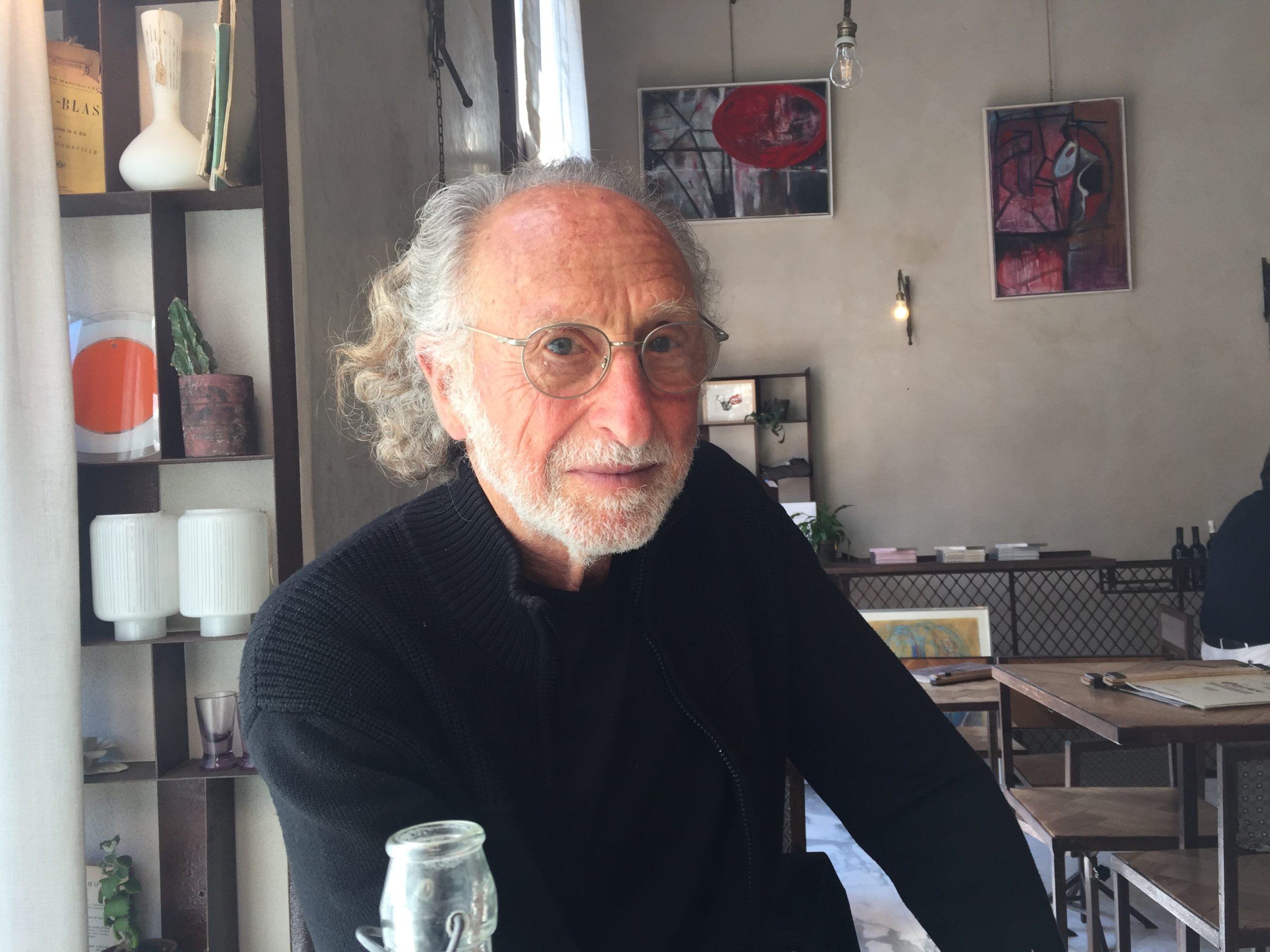 Harris is a playwright, screenwriter, author and theatre director.  He holds UK, Italian and USA citizenship.

His full-length plays, feature screenplays, and his novel have won 25 awards internationally. 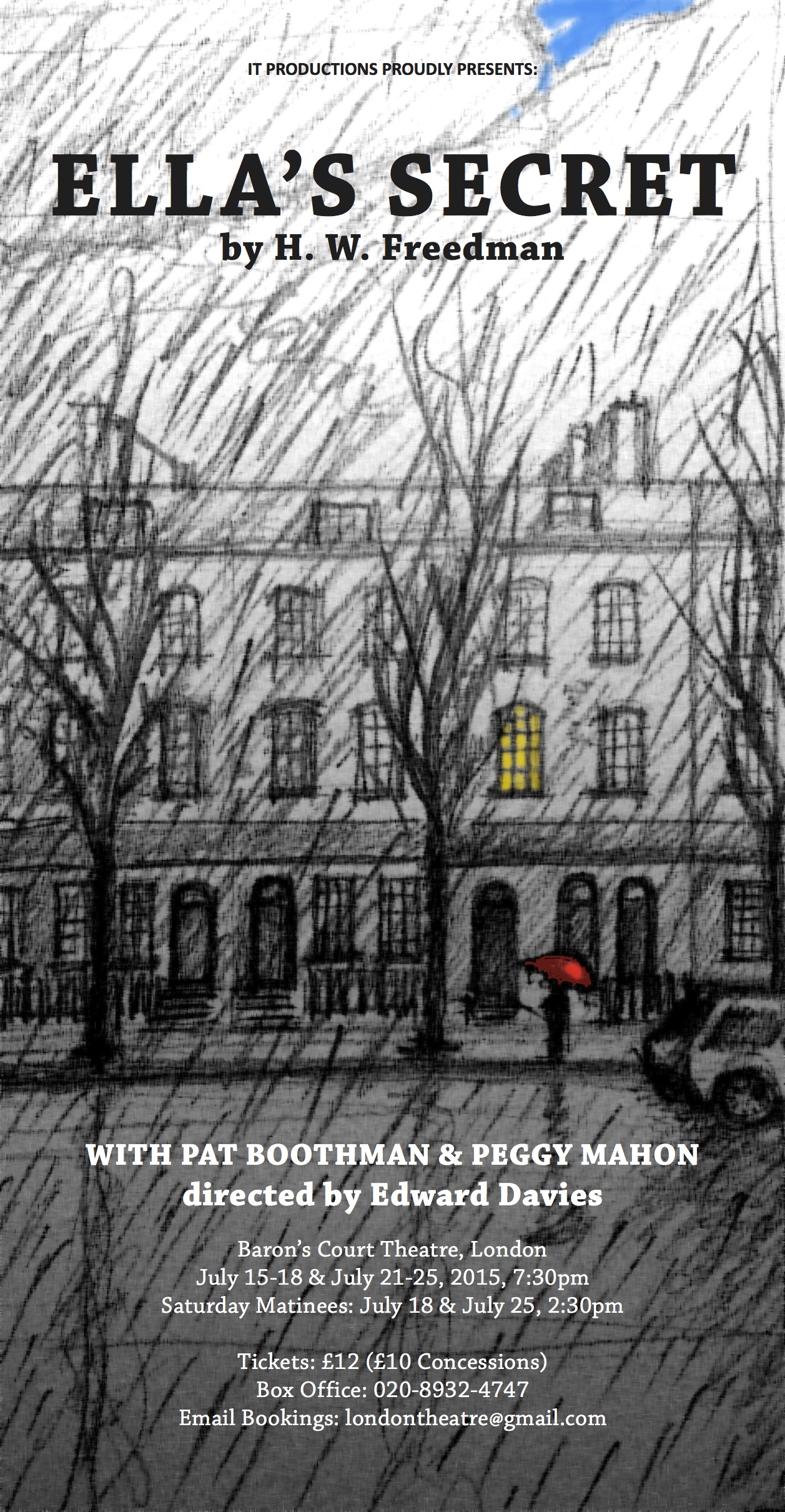 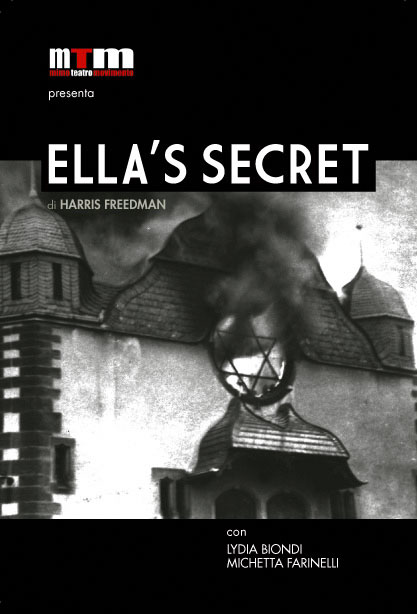 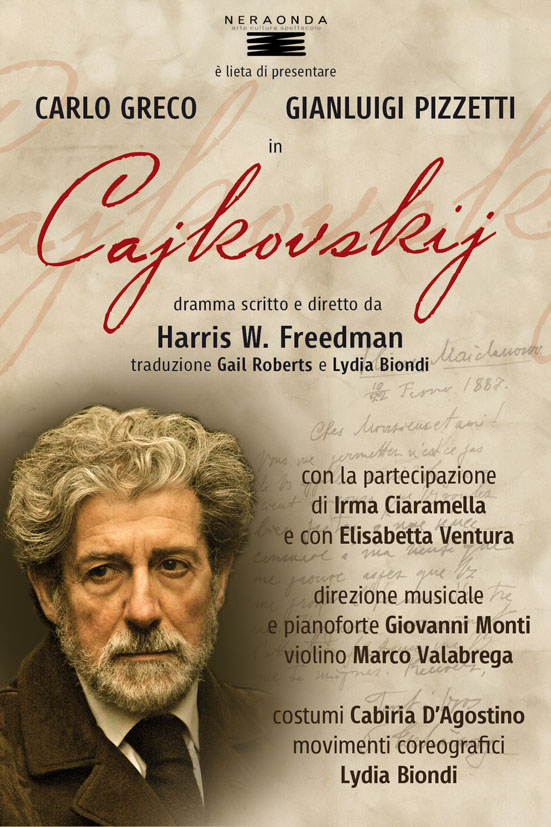 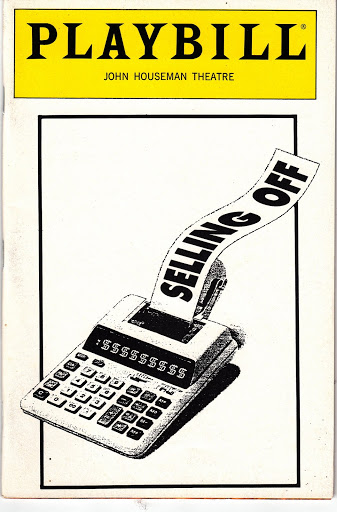 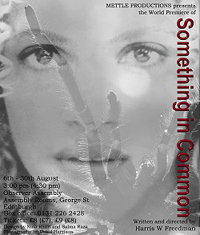 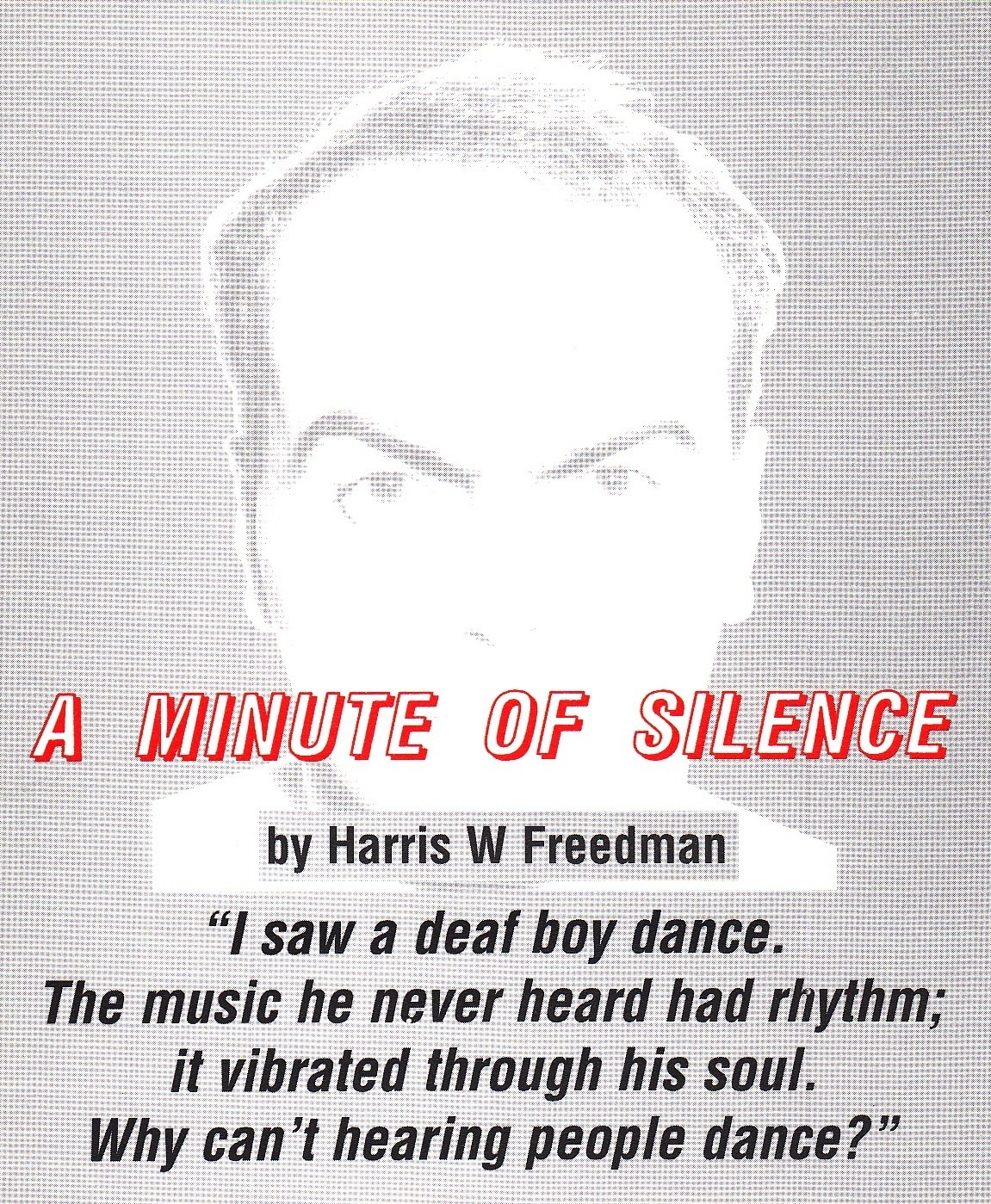 Several of Harris’ full-length plays have been produced in the USA, UK, and Italy including:

A MINUTE OF SILENCE: Upstairs at the Gatehouse, London, directed by Harris Freedman

THERE AREN’T ANY: various venues in Greenwich Village, directed by Harris Freedman

The Second Edition of IRINA’S EYE is now available in Paperback click: Amazon or Barnes & Noble, or as an eBook click: Kindle.

The first draft of IRINA’S EYE was chosen Semi-Finalist in the 2006 William Faulkner Writing Competition for Unpublished Novels.

Harris graduated New York University at Washington Square with a Bachelor of Science degree. He began his theatrical work in the mid-1960s in Greenwich Village where he studied acting at the HB Studio with Herbert Berghof, and he was a member of the first Repertory Company of The Roundabout Theatre NYC, under the direction of Gene Feist.

Harris is a member of the Dramatists Guild, NYC, the Society of Authors, UK, English PEN and SIAE, Italy.