Logline: Dora, Anglo-Indian, a psychologist, returns to Mumbai to find her Indian father who abandoned her.  Dev, a deaf shoemaker in a travelling circus, unwittingly becomes her first patient.  Dev reverses roles and cleverly guides Dora through a catharsis that reconciles her with the memory of her father. 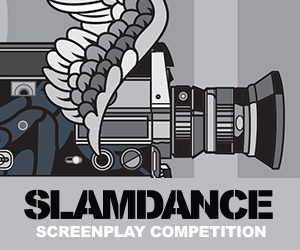 The stage play A MINUTE OF SILENCE was produced in London at the Upstairs at the Gatehouse Theatre directed by Harris Freedman. 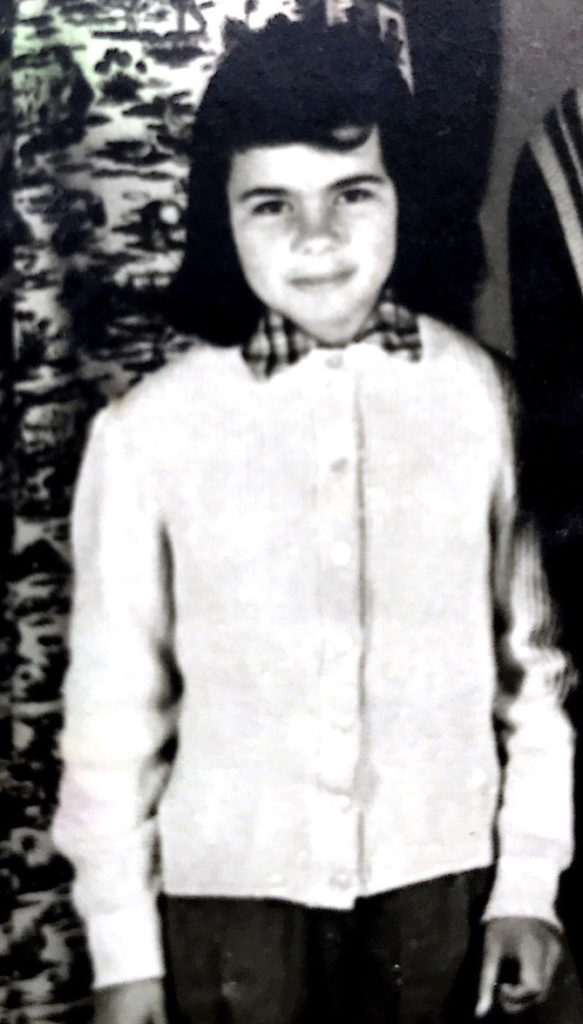