A young African American lawyer and the daughter of a prominent white family are having a clandestine love affair. When the reading of a will reveals their family histories, her family attempts to silence his with racial violence. 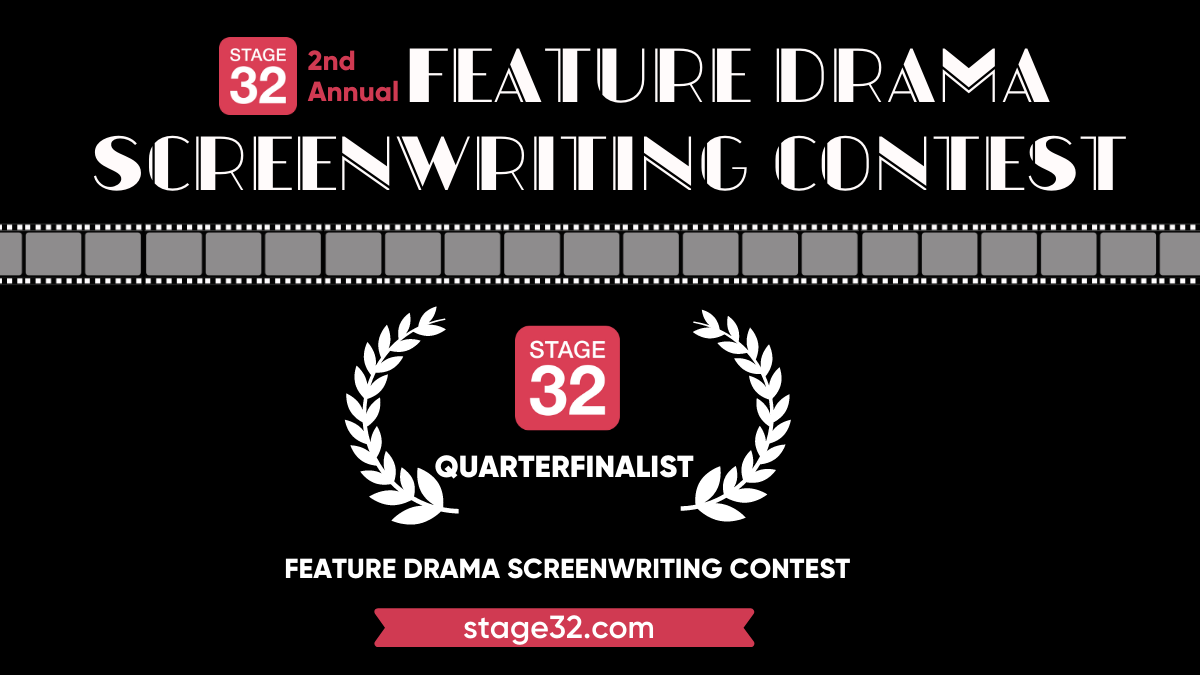 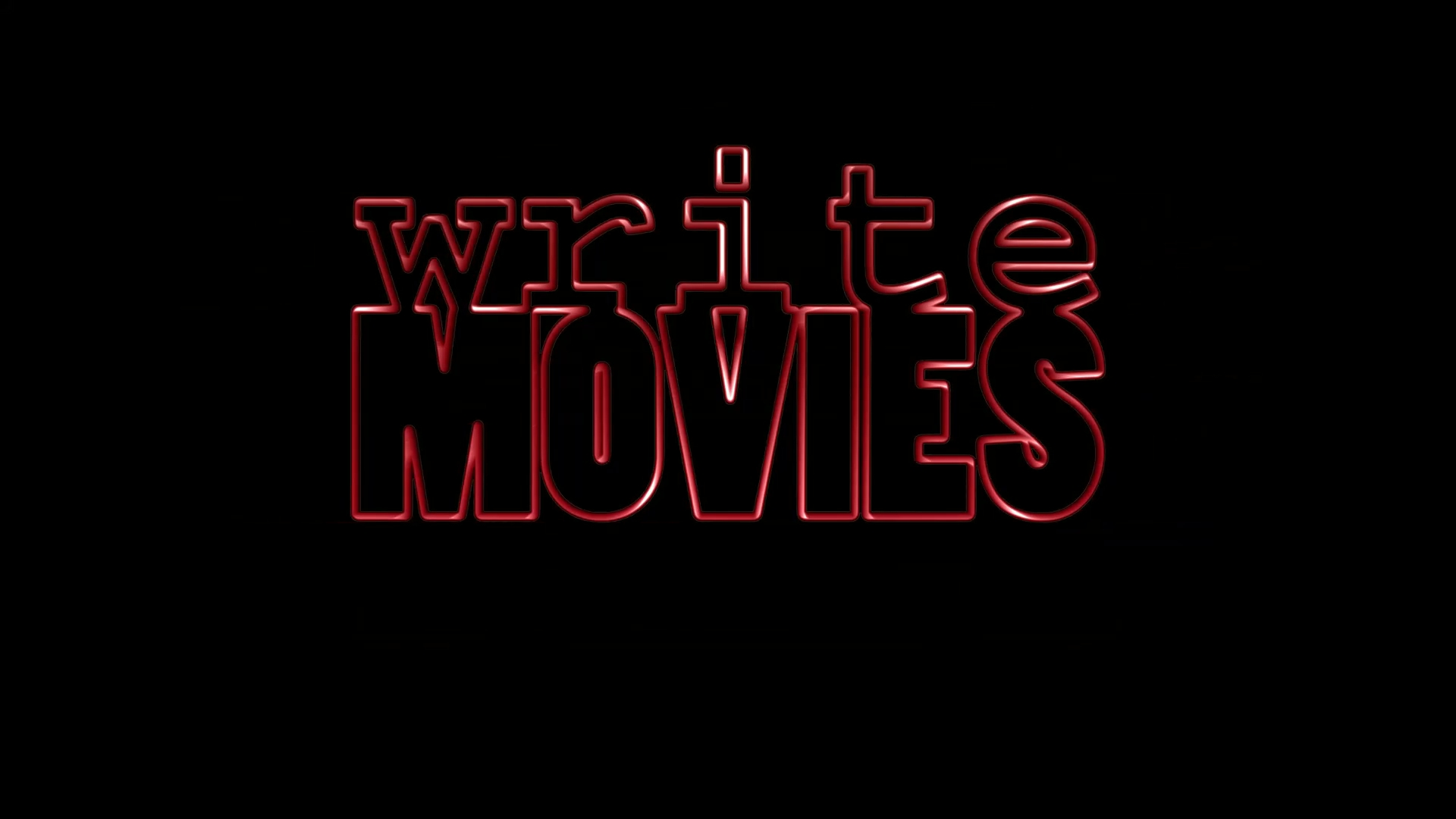 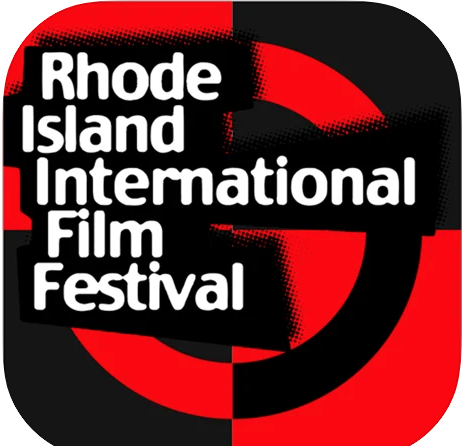 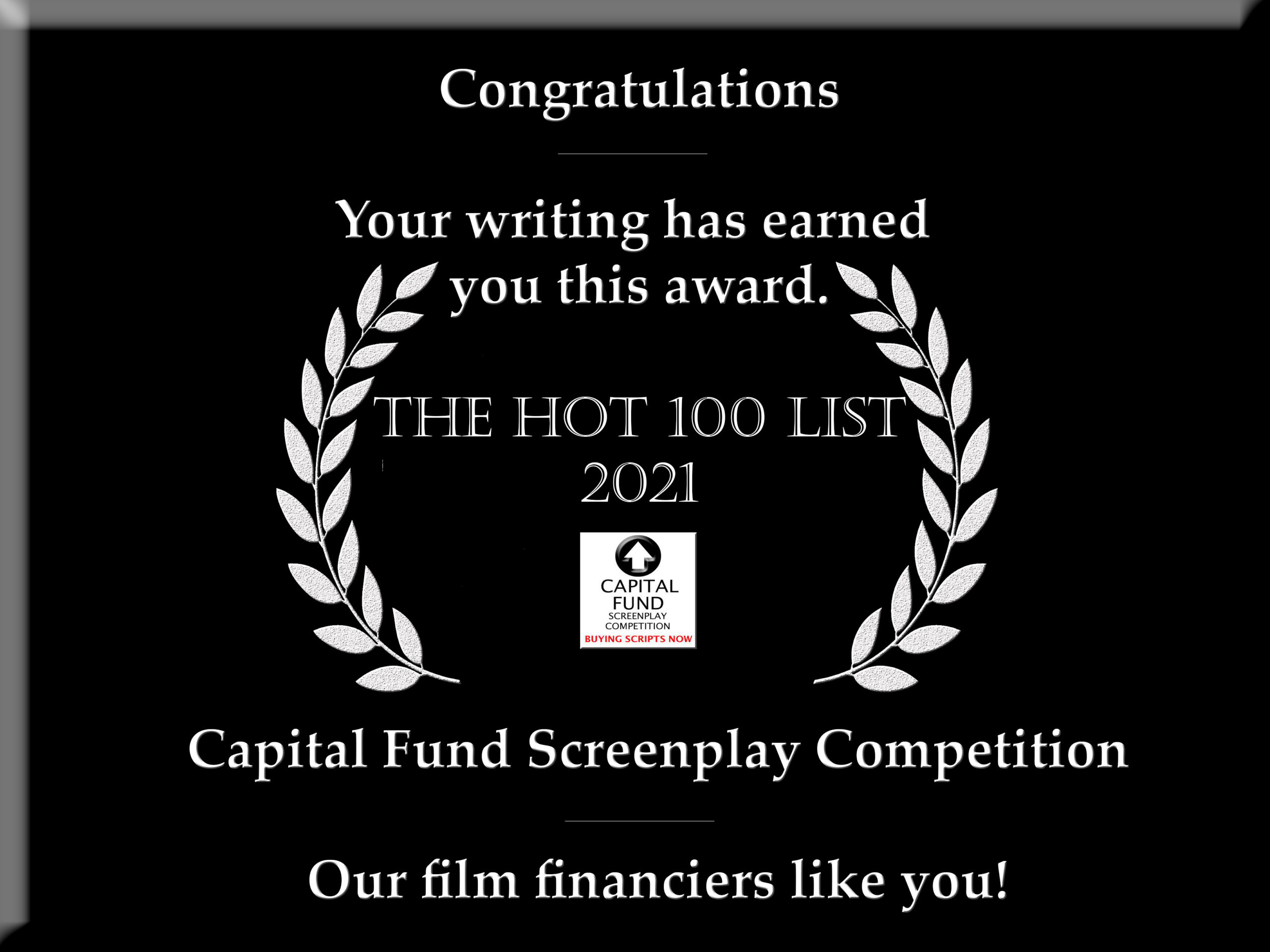