“Freedman’s pen has met Tchaikovsky and has drawn a sketch of his soul. Not a small undertaking to distill the life of the Russian composer in a 90 minute play, from age 24 training at the conservatory until his death at only 53 years of age, in circumstances still debated.” teatro.persinsala.it

“Tchaikovsky turns to the past…to his homosexuality, an offense at that time, to his marriage of convenience, his friendships, his pain.” Alessandra Greco, teatritaliano.it

Tchaikovsky, in English, has been published as an eBook. Buy it here.

By popular demand, Tchaikovsky was presented again in Rome Italy at Teatro Dell’Orologio Sala Orfeo in February 2014, then at Teatro Comunale in Formello and at Teatro Cristallo in Bolzano, directed by Harris Freedman

NEWS 2013: The World Premiere production of the Italian translation of “Tchaikovsky” was presented at Teatro Millelire in Rome Italy, directed by Harris Freedman

“Freedman’s pen has met Tchaikovsky and has drawn a sketch of his soul. Not a small undertaking to distill the life of the Russian composer in a 90 minute play, from age 24 training at the conservatory until his death at only 53 years of age, in circumstances still debated.” teatro.persinsala.it

“Tchaikovsky turns to the past…to his homosexuality, an offense at that time, to his marriage of convenience, his friendships, his pain.” Alessandra Greco, teatritaliano.it

The play deals with Tchaikovsky’s inner life, his creative force, the important relationships in his life, his successes and failures.

Tchaikovsky struggled with depression and to reconcile his homosexuality, which he considered normal and natural for himself, with his profound need to avoid hurting his family and losing face as a result of a scandal by being publicly exposed and prosecuted. (Homosexuality was against the law.)

Excerpts from Tchaikovsky’s music and ballets are selectively used in the play.

Alexander Poznansky, a Russian, and one of the most important Tchaikovsky biographers and scholars in the world (he is currently teaching at Yale University in the USA) read the play and wrote:

“Please excuse me for some delay in writing you back, but I needed time to read your play  carefully. In fact, I enjoyed reading it very much and, overall, I think it excellent. You have succeeded in making it dramatically powerful and yet subtle . . . Your dialogues are strong and flow naturally. I found the play¹s lyrical moments genuinely moving and your vision of the XIXth century Russia, as regards both culture and psychology, for the most part, authentic. You have also handled Tchaikovsky¹s complex character, with its mixture of generosity and self-doubt increasingly well. He stands out in the play as a fully fleshed individual, and so do most of the other personages . . . and I am quite impressed by your knowledge and very sensitive use of his music . . . your play is considerably more accurate regarding things Russian than most fiction, drama, or poetry written in the West about Russia that I am aware of . .  . I greatly look forward to seeing your “Tchaikovsky” published and then staged! I wish you every best luck and please keep me informed about the developments.”

Not to Judge Tchaikovsky

Not considered talented enough to have a successful career in music, Peter Ilyich Tchaikovsky studied music as a child, and at the age of 22 studied at the St Petersburg Music Conservatory. He began his career as a composer, but was repeatedly interrupted by financial problems, depression, and especially by his fear of being exposed and prosecuted for his homosexuality, which was illegal in 19th century Russia.

Harris Freedman’s play brings Tchaikovsky’s emotional life to the stage: a precise portrait of the soul of a genius, irascibile, insecure, altruistic, extremely generous and sweet, and the effective lighting design (by Dario Aggioli) accentuated the complex and multi faceted inner life of Tchaikovsky.

Four actors, Carlo Greco, Gianluigi Pizzetti, Irma Ciaramella and Elizabeth Ventura, interpreted eight of the most important people in the composer’s life, and two musicians Giovanni Monti (piano and musical direction) and Marco Valabrega (violin) gave life and an introspective to the story of one of the most performed and celebrated composers the world has ever known, and yet it also could be the story of any person today who is the victim of discrimination and injustice caused by homophobia. The drama in fact centers around the great dilemma never resolved: Did Tchaikovsky die of asiatic colera or did he take his own life because the Tsar forced him to choose between exile or suicide to avoid prosecution for sodomy?

Freedman does not provide a solution, but gives us a profound and informed starting point for reflection.

On stage at Theatre Millilire is Tchaikovsky, written and directed by Harris W. Freedman: the atmosphere breathes the profound love for art and culture, and love for the music of the great Russian composer, whose life story is told through masterful flashbacks and indirect narrative.

Known throughout the world for his symphonies, the drama reveals Tchaikovsky’s human side, his inner life, his frustrations and weaknesses.   Probably Swan Lake, The Nutcracker and all of his most famous works would not have had the same appeal if they hadn’t been the fruit of such a sad and troubled life.

The expert use of lights, a piano, a violin, and the music of the master played live in the background: in this atmosphere an ailing Pyotr Ilyich Tchaikovsky enters and with difficulty reaches his chair in the centre of the stage.  The human dramma begins, he turns to the past, to his time at the conservatory, to his homosexuality, an offense at that time, to his marriage of convenience, his friendships, his pain.

Some of the scenes are represented on stage, others are presented indirectly through exchanges of letters between protagonists: the way the letters are presented is particularly effective through the expert use of lighting.

As if through a magnifying glass we see the emotions, the delicate contemporary theme of homosexuality: the story is not meant to be an homage, but rather an effort, masterfully done, to examine his essence.

Profound and delicate, Tchaikovsky, will be on stage until March 3, 2013. Alessandra Greco

The mystery of the dizzying impulse of creation remains, the will to break through the invisible net and work in a form without any quarantee of success, “To investigate the growth of a genius, after one knows he is a genius.”  Wrote Javier Marias, but first there is almost always torment, doubt, uncertainty in the manner of how to work in ones life, the discomfort in espressing oneself openly, often there is a violent clash with the society that rarely has the capability to understand, the notorious majority.   Behind the work of art there is a person, a life with light and shade, with ups and downs, built one day at time with conflicts.  Banal, certainly, but always amazing.

The pen of Harris W Freedman has met Pyotr Ilych Tchaiovsky and has drawn a sketch of his soul.  Not a small undertaking to extract in a play of 90 minutes the life of the Russian composer, from the age of 24 training at the conservatory until his death at only age 53, that came in circumstances still being debated – was it from colera, which was the official version, or did he choose to take his own life to avoid a scandel that was about to esplode about his having practiced sodomy?

A life on a tightrope, in constant precarious equilibrium, in his intimate sphere, in his need for material things, for money, in addition to his esthetic pursuits.

Presented in the form of a stage reading at the Tristan Bates Theatre in London, the world premier of Tchaikovsky is being presented at Theatre Millilire.  A well-balanced play, in the sense that every happy solution represented, corresponded with a perplexity.

To begin with the protagonist.  Carlo Greco is a prominent actor in Italy and on stage incarnates the character with credibilità: his appearance resembles Tchaikovsky in the memory of the audience.  On the other hand, at first it is difficult to believe that he is a young man of 24 in the prime of his life, and then his lack of concentration in the course of the dialogue resulted in him recounting a loan of 10.000 euro, without taking the opportunità to correct himself to say rubles.

Ten characters are represented, nothing in regard to all of the people in Tchaikovsky’s life, but too many to be able to understand fully what happened.  The four actors took on the task and were noteworthy in how they changed the movements and vocal tones, the lovely costumes realised bye Cabiria D’Agostino, but the result in the centre of the stage was vaguely fragmented.

One character, the inane and one-note Modya (that was not rewarded by the impeccabile interpretation of Gianluigi Pizzeti) contrasted with the figure of the widow von Meck, who for 12 years provided the principal economic support to Tchaikovsky, a multi-faceted woman, tough when confronted by the weddings in the family, and extremely perceptive regarding the music composed by the man that she met only a few times,  she was interwoven in a profound relationship with him as documented by the frequent letters they exchanged.

Finally, a brilliant idea to have live music accompaniment, basically Tchaikovsky is a composer first and a character second.  The pianist Giovanni Monti and the poignant violin of Farfuri Nuredini were powerfully evocative and harmonious durng the course of the dialogue, too bad that frequently the music did not conitinue throughout the dialogue.  A taste to leave one hungry for more.  However, the defects do not render Tchaikovsky in its complexity in vain, there is truly a great deal of information transmitted, without any loss of lirical moments and unquestionable value.  It could be the result of the function of the extraordinary figure of the author of Swan Lake, impossible to define in a few words, winning breathless pleasure without revealing all of himself, an exceptional life, but held back, in a certain sense subdued, like “Winter Dreams”, the title of his first symphony. 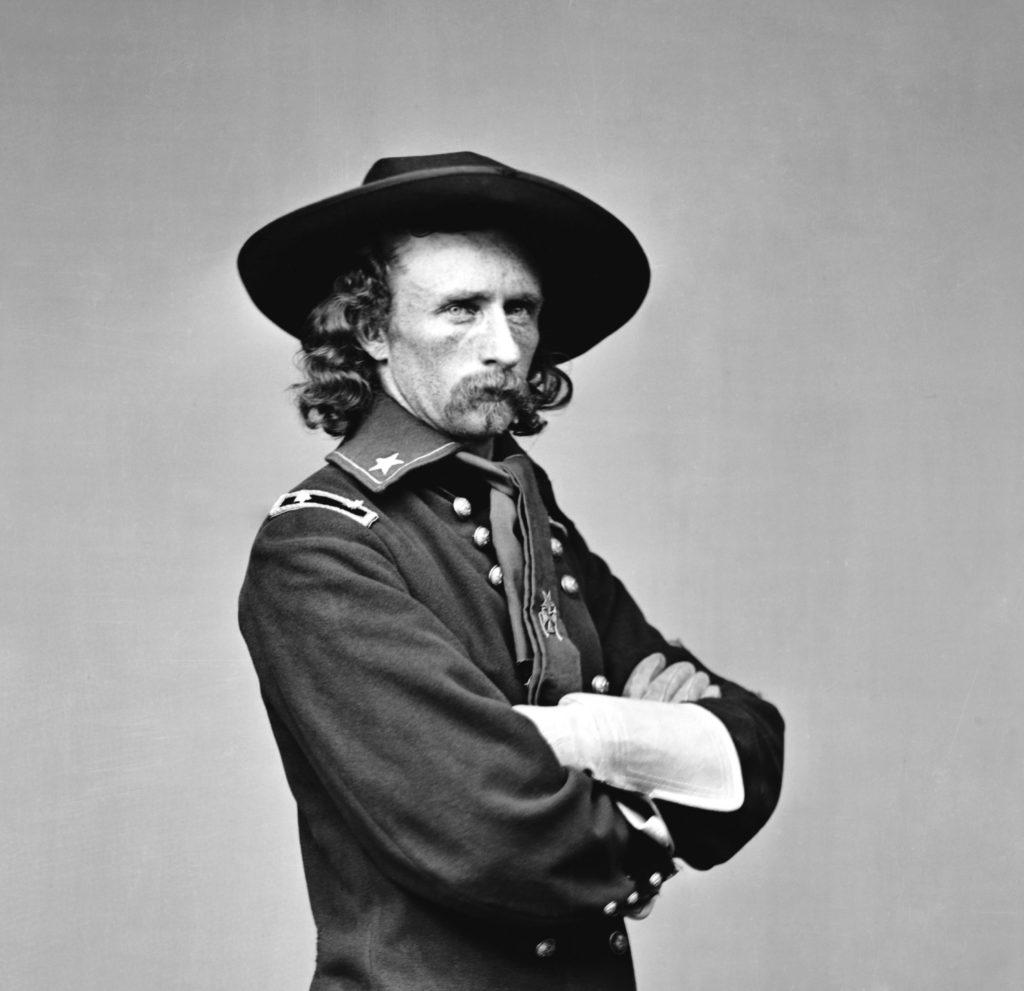 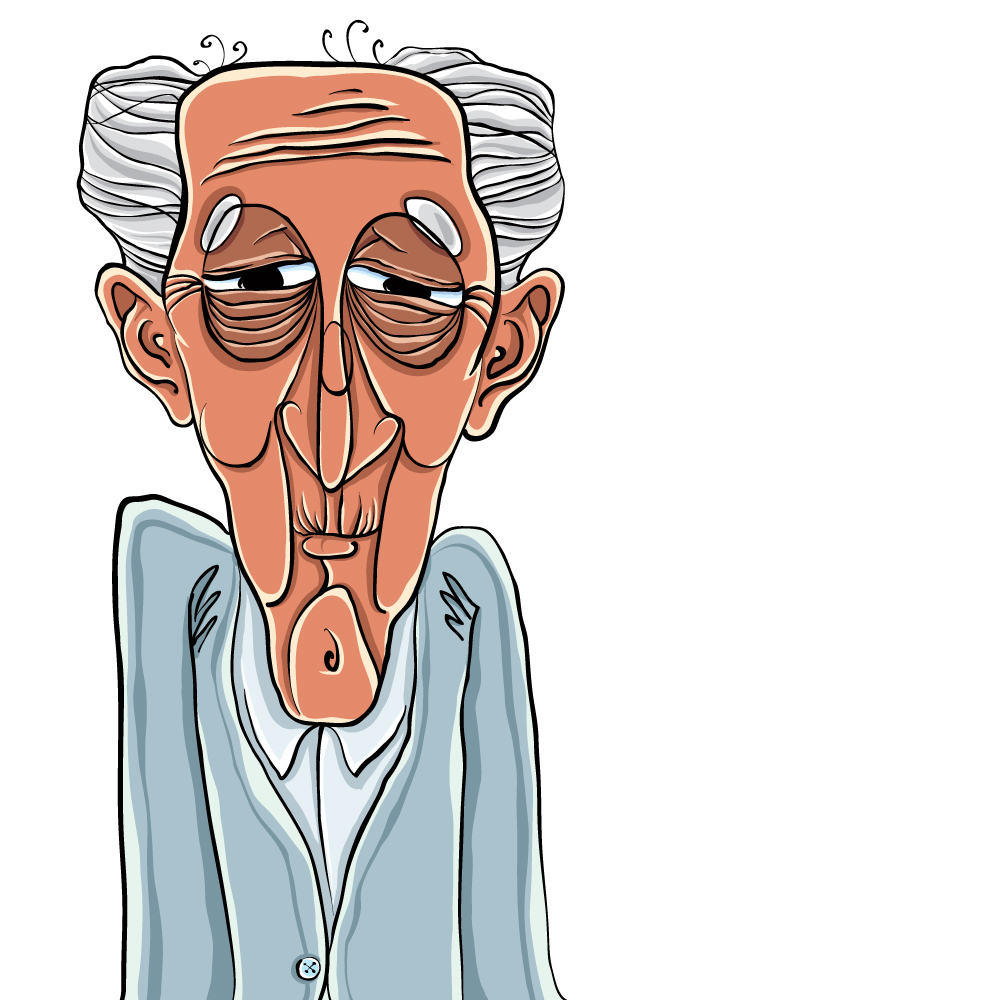